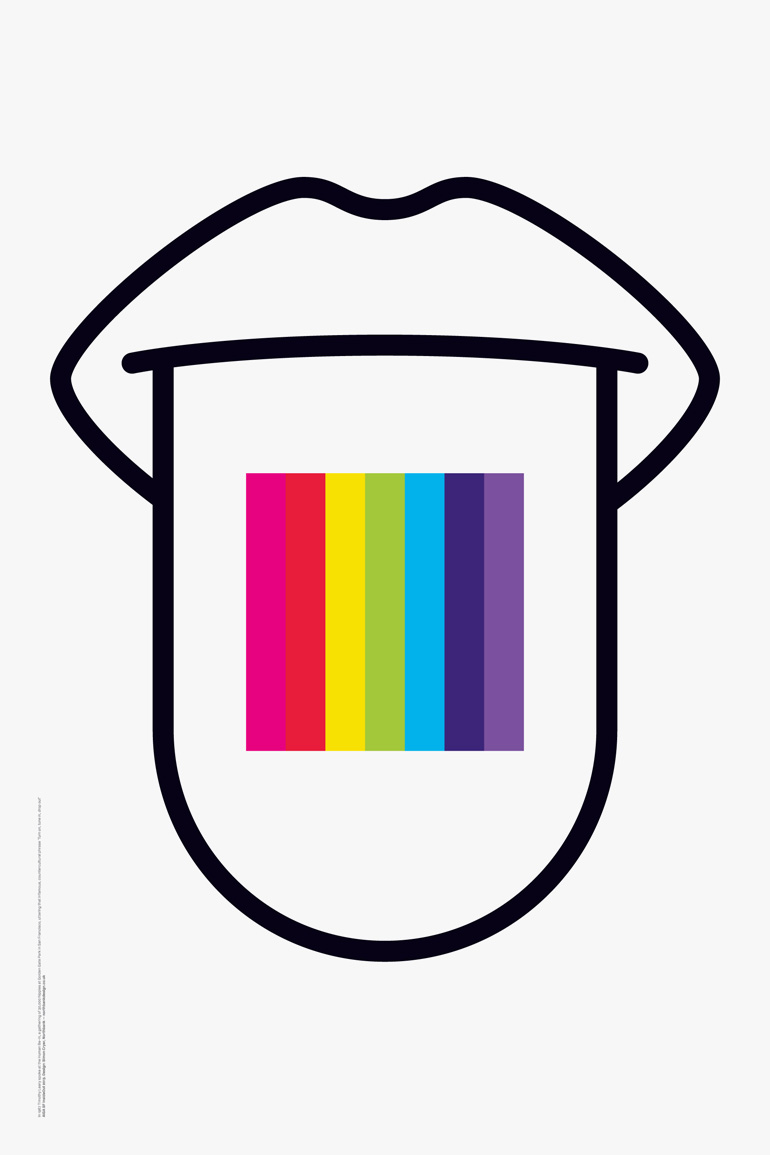 Organised by the San Francisco chapter of AIGA (the professional association for design), InsideOutSF was a curated exhibition and silent auction of original posters created by some of the most influential San Francisco Bay Area and international creatives. Locally-based designers, photographers and illustrators were invited to create a unique poster which they thought truly represented their city (Inside), whilst a selection of renowned designers (and us), photographers and illustrators from around the world have done the same (Outside). Would an insider’s perspective on San Francisco be the same as an outsider’s? All funds raised go towards scholarships, educational programming and community events, such as SF Design Week.

We were honoured and at the same time daunted by the invitation to submit a response. The inspiration for our first poster came from San Francisco’s well-documented links to the use of LSD in the late 1960s and Timothy Leary’s iconic statement ‘Tune in, turn on, drop out’, while if you use a QR reader for the second, you'll see how we initially misread the brief! 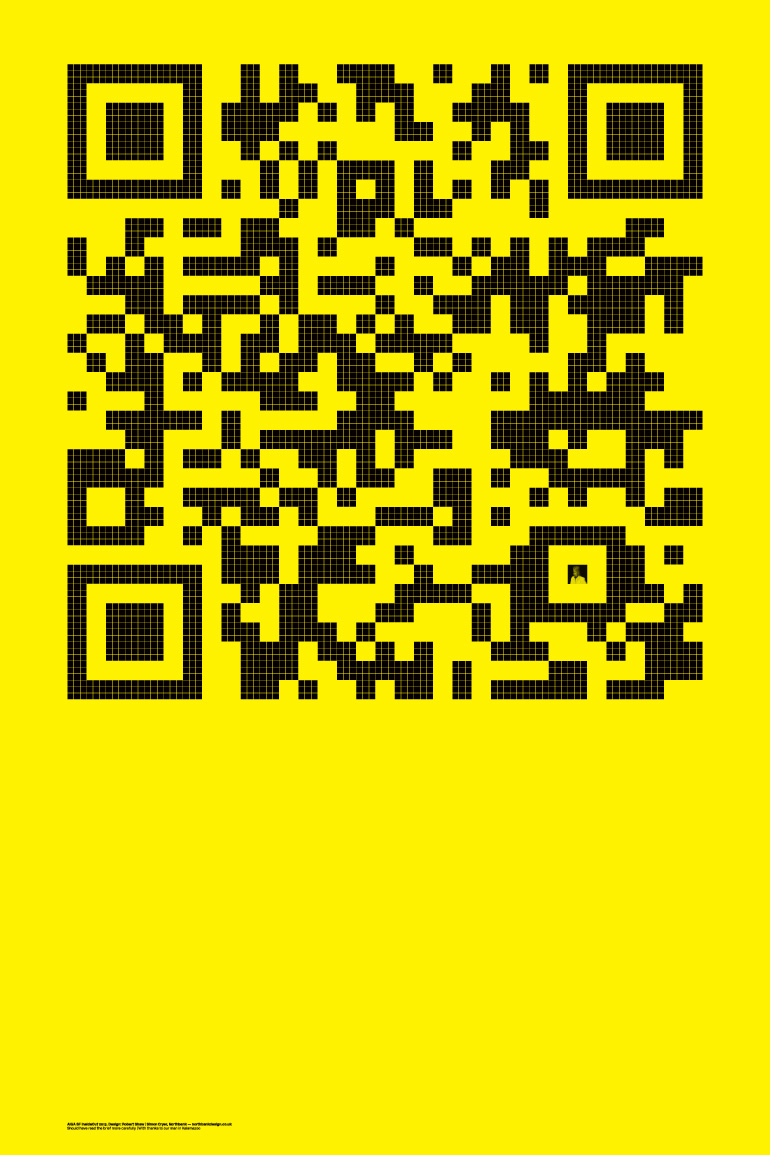 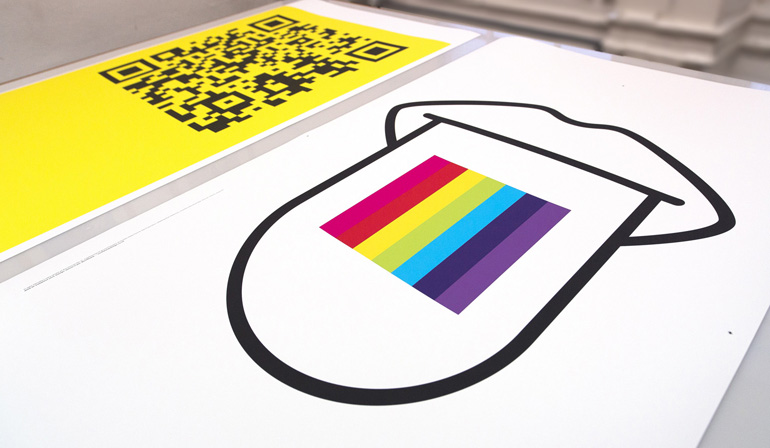 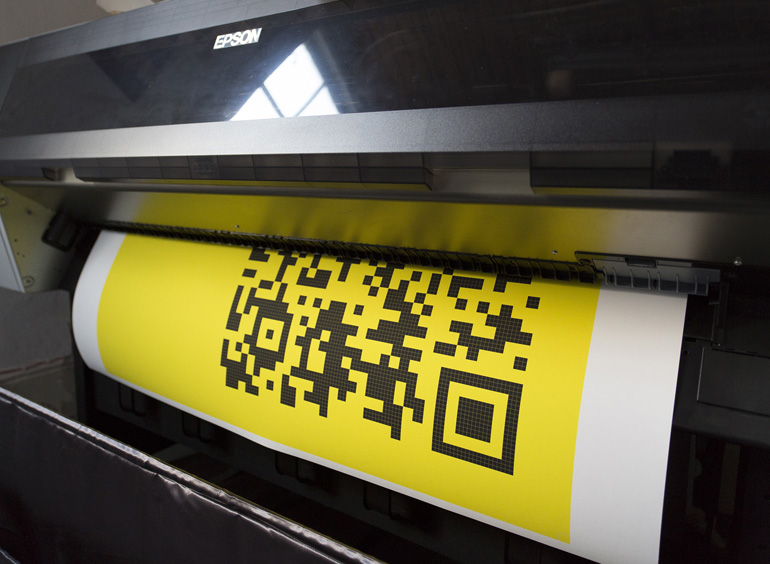 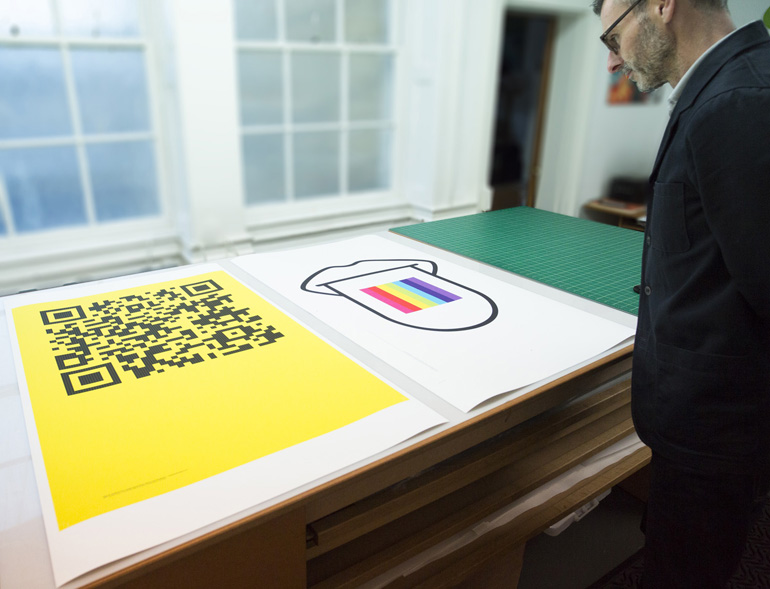 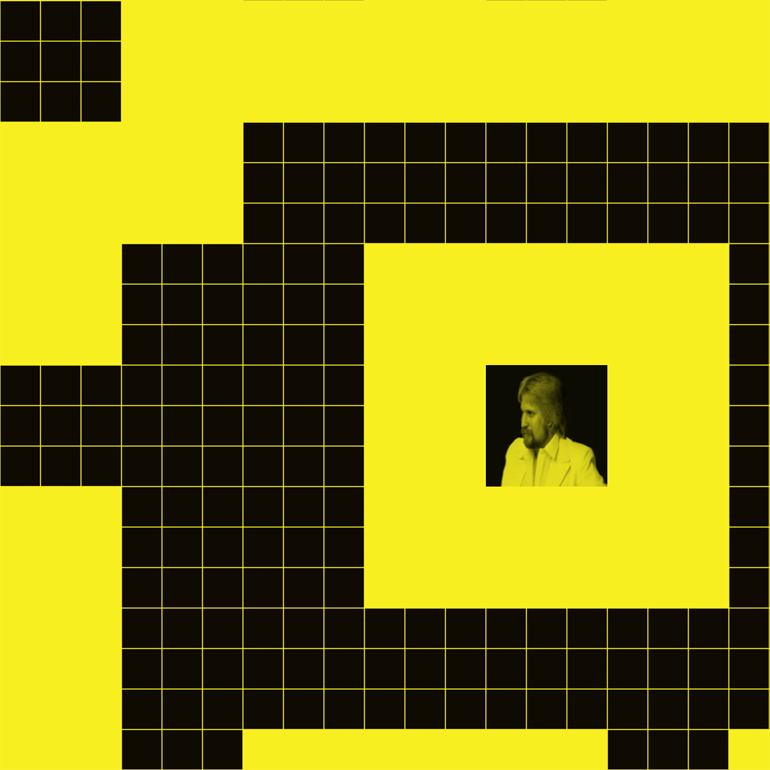