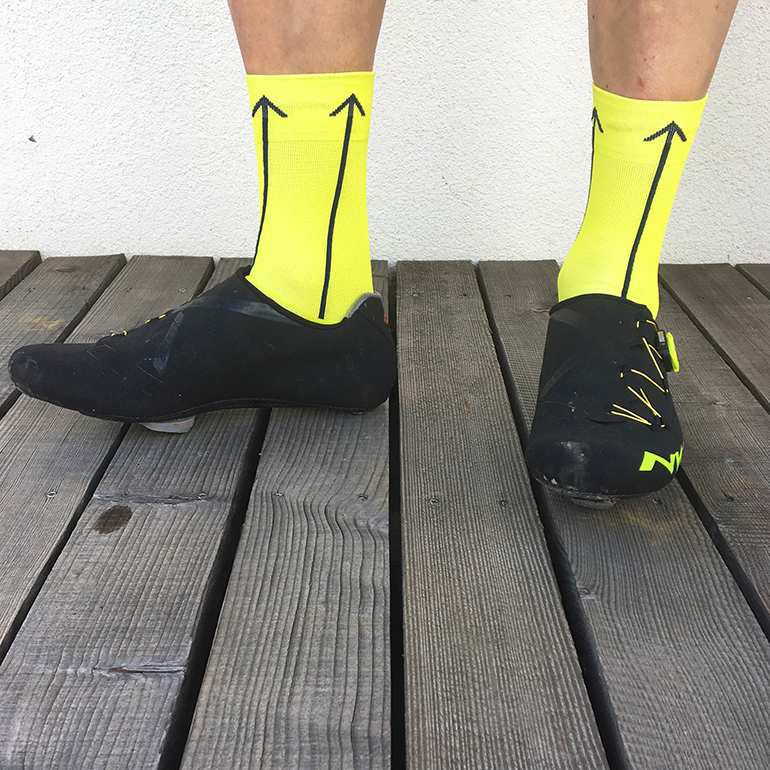 For the past few months I’ve been getting my skinny little legs into shape for a cycling ‘holiday’ in the French Alps. Glad I did. The iconic climbs were spectacular and challenging. For the record, day one out of Morzine was 105 kilometres long with 3,560 metres of climbing, taking in Col de Joux Plane and Col de la Colombière. Day two was 95km with 3,500m uphill and included the beautiful Cormet de Roselend. The third day saw Col de L’Iseran and Col du Télégraphe conquered by us weekend warriors, 112km and 2,540m. Thankfully day four was short (58km/1,761m) but with poor weather quite trying. At 2,642m, Col du Galibier is one of the giants in the legend of the Tour de France, long and tough. With poor visibility, slippy roads and freezing temperatures it almost made a grown Yorkshireman put his jacket on. After that day five and the famous Alpe D’Huez and Col de Sarenne was a doddle at 68km and 2,700m climbing. The final day was a monster. Col du Glandon, Col de la Croix de Fer and the final 20km ascent up La Madeleine. 148km, 4,778m and a celebratory beer at Brides les Bains. Next trip will be on the Norfolk Broads. 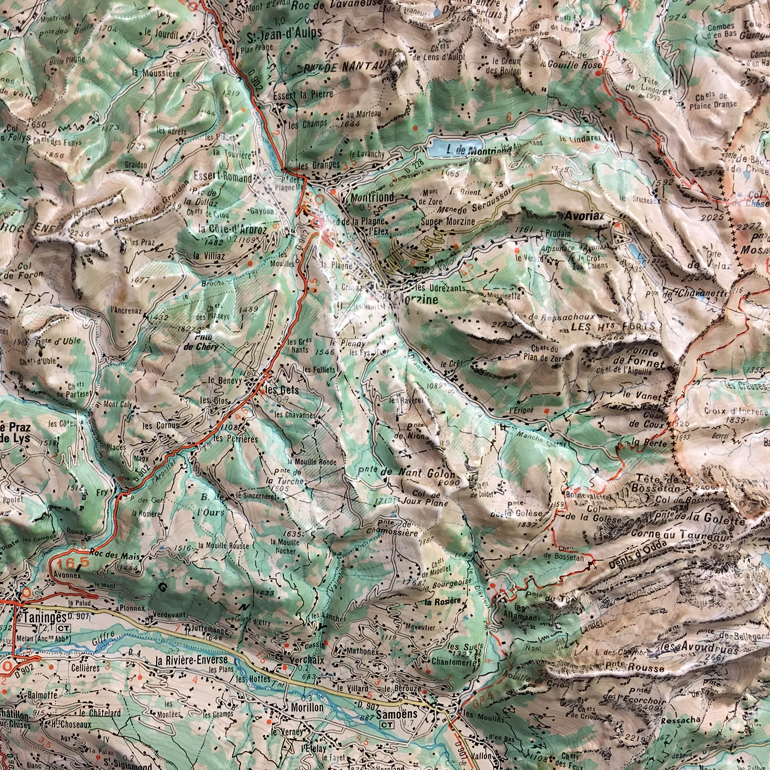 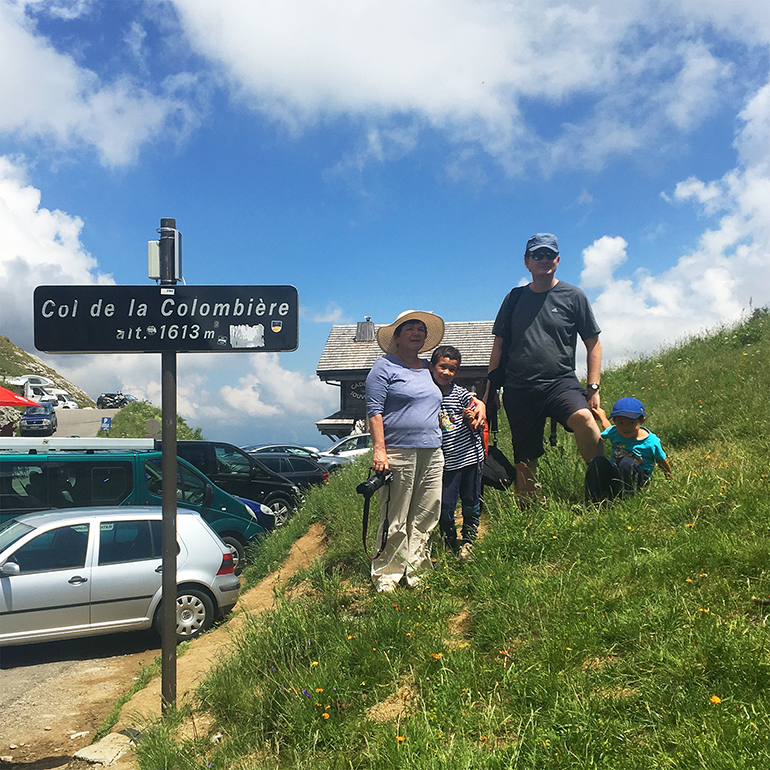 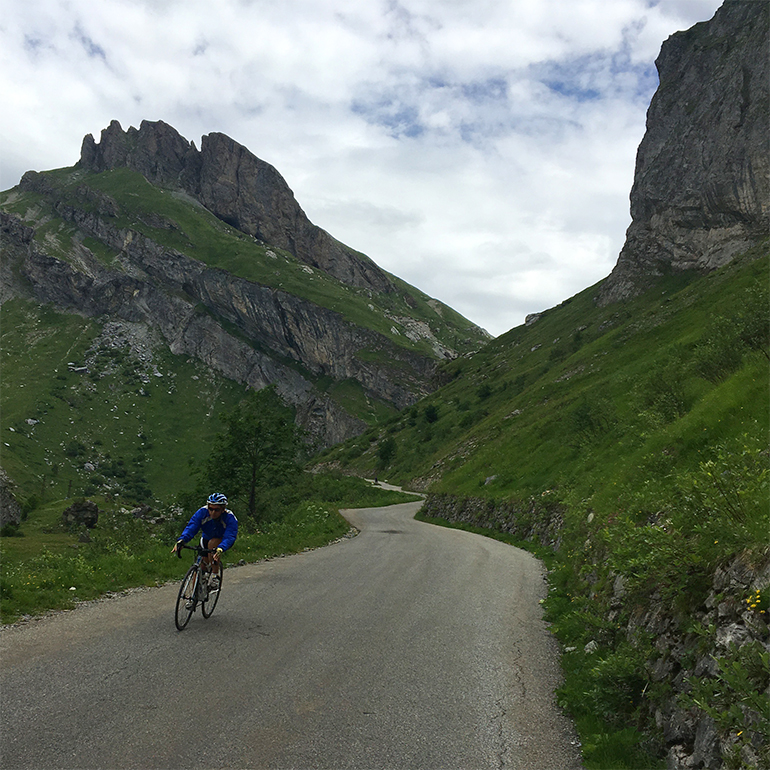 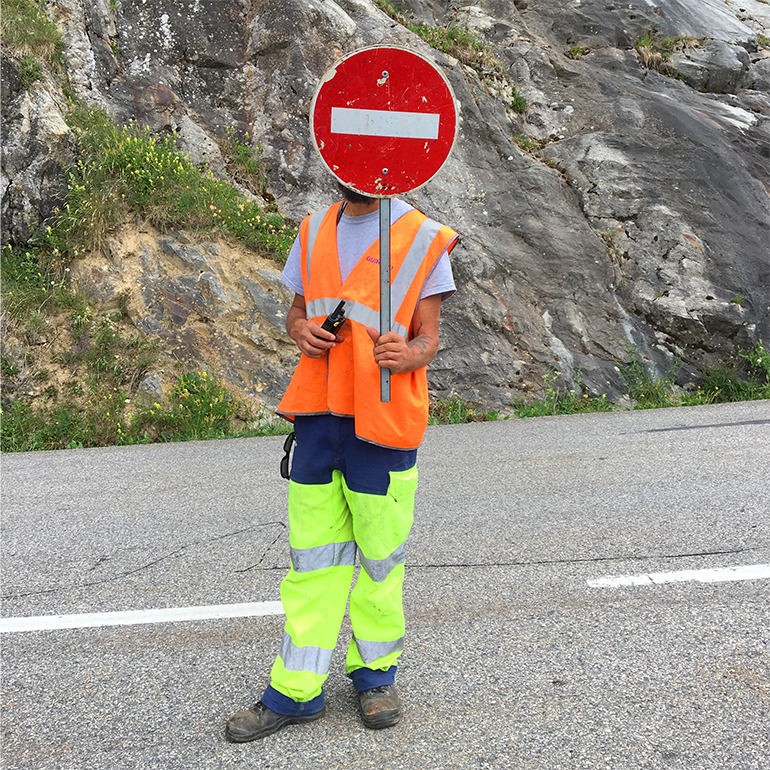 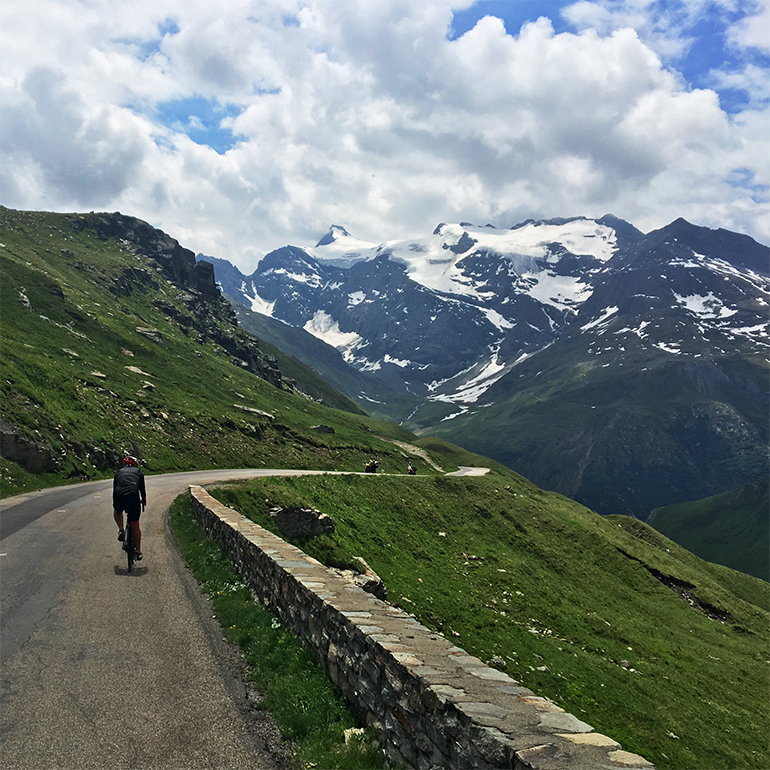 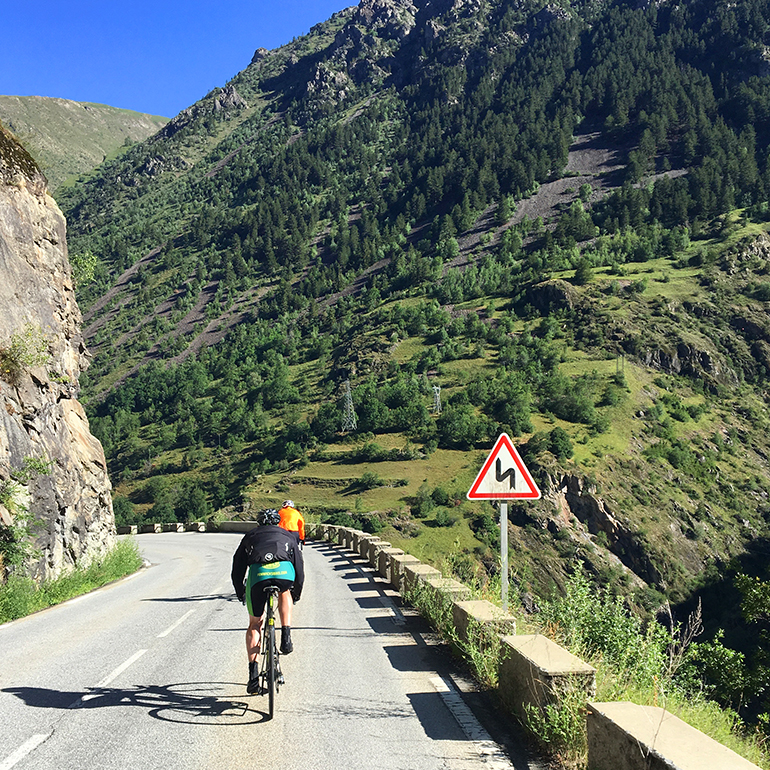 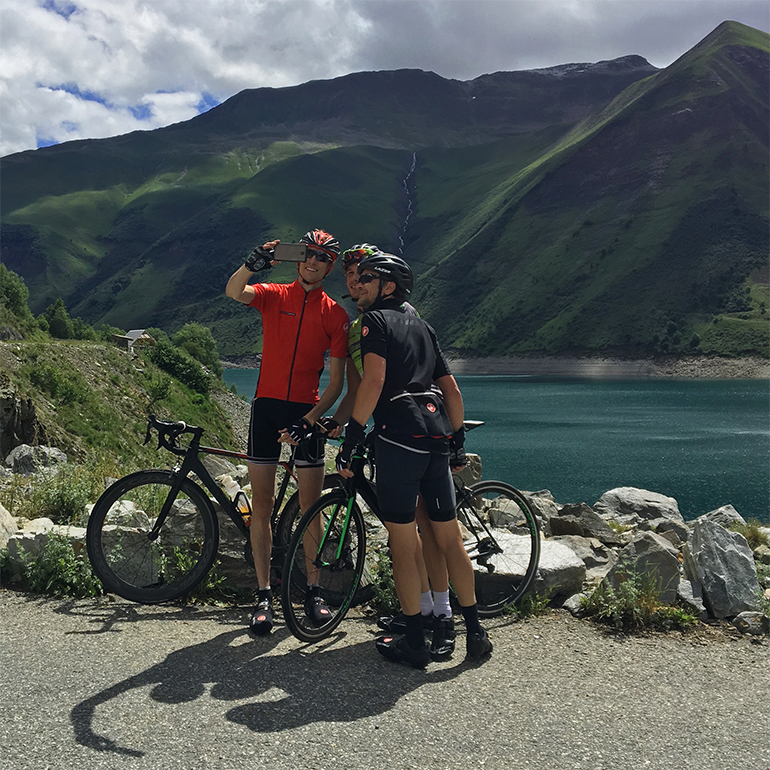 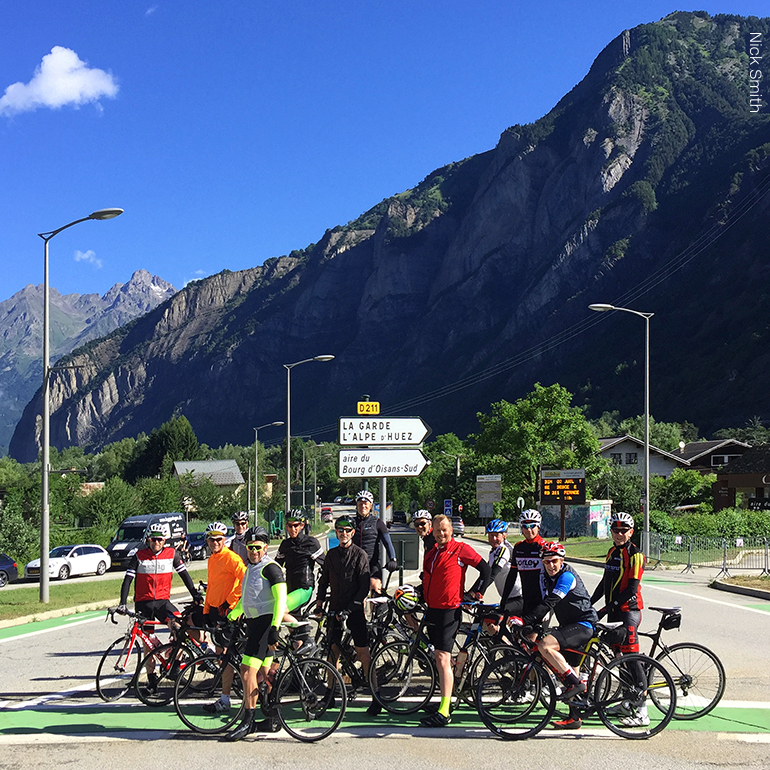