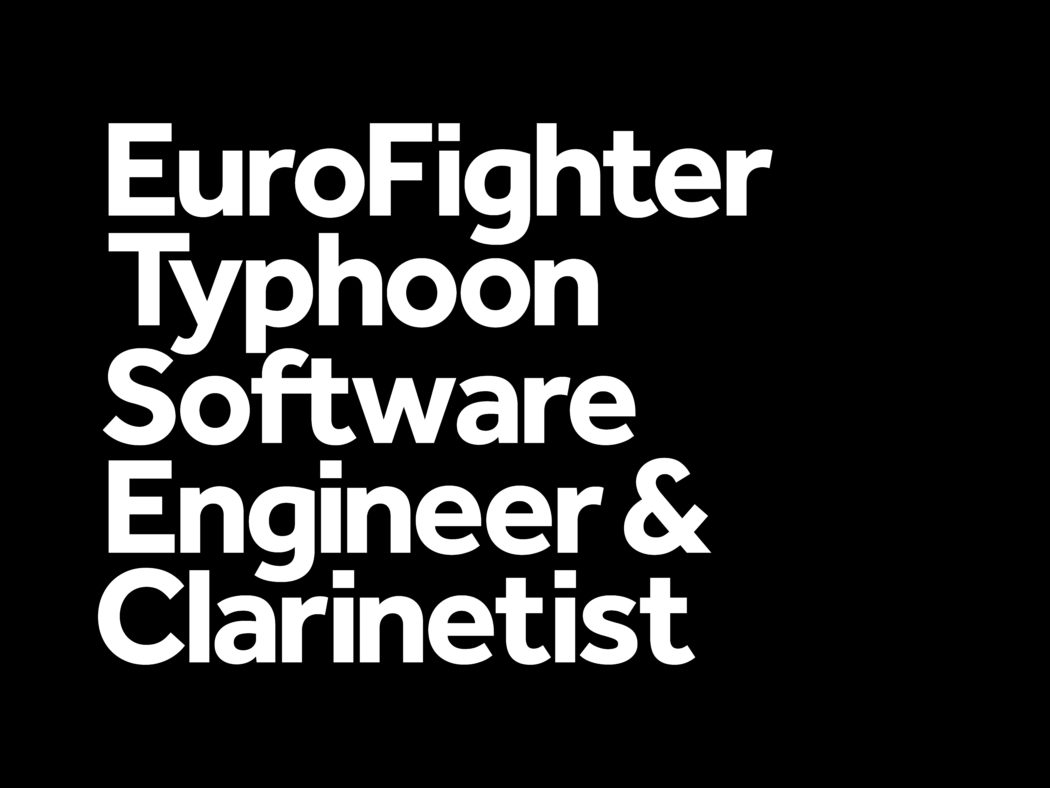 Northbank has been working with Southport Orchestra since 2015. The starting point was to create an Orchestra identity which conveyed its diverse repertoire and interesting membership. There are contrasts to be found throughout this Orchestra. For example, one of the Clarinetists was a Software Engineer on the EuroFighter Typhoon, and during working hours the Conductor (and Flautist) is an Asset Finance Broker.

Although amateurs, the Orchestra punches above its weight and concerts are accomplished and cater for most musical tastes in Southport (and even beyond to Formby): from Tchaikovsky’s Symphony No. 3 in D major Op 29 to Food Glorious Food, written by Lionel Bart.

The Orchestra was described to us as being ‘classically modern’ which has been reflected in an identity that has simplicity, quality, and longevity built in. We used serif and sans serif typefaces to suggest the differing personalities and contrasting classic/modern musical output. The five horizontal lines which separate the two words are derived from musical staves.

A shorthand version of the logotype (SO) was employed in a playful word-based marketing campaign. Although budgets don’t quite match those of the London Symphony Orchestra, it’s amazing what you can achieve using Royalty-free and found imagery. 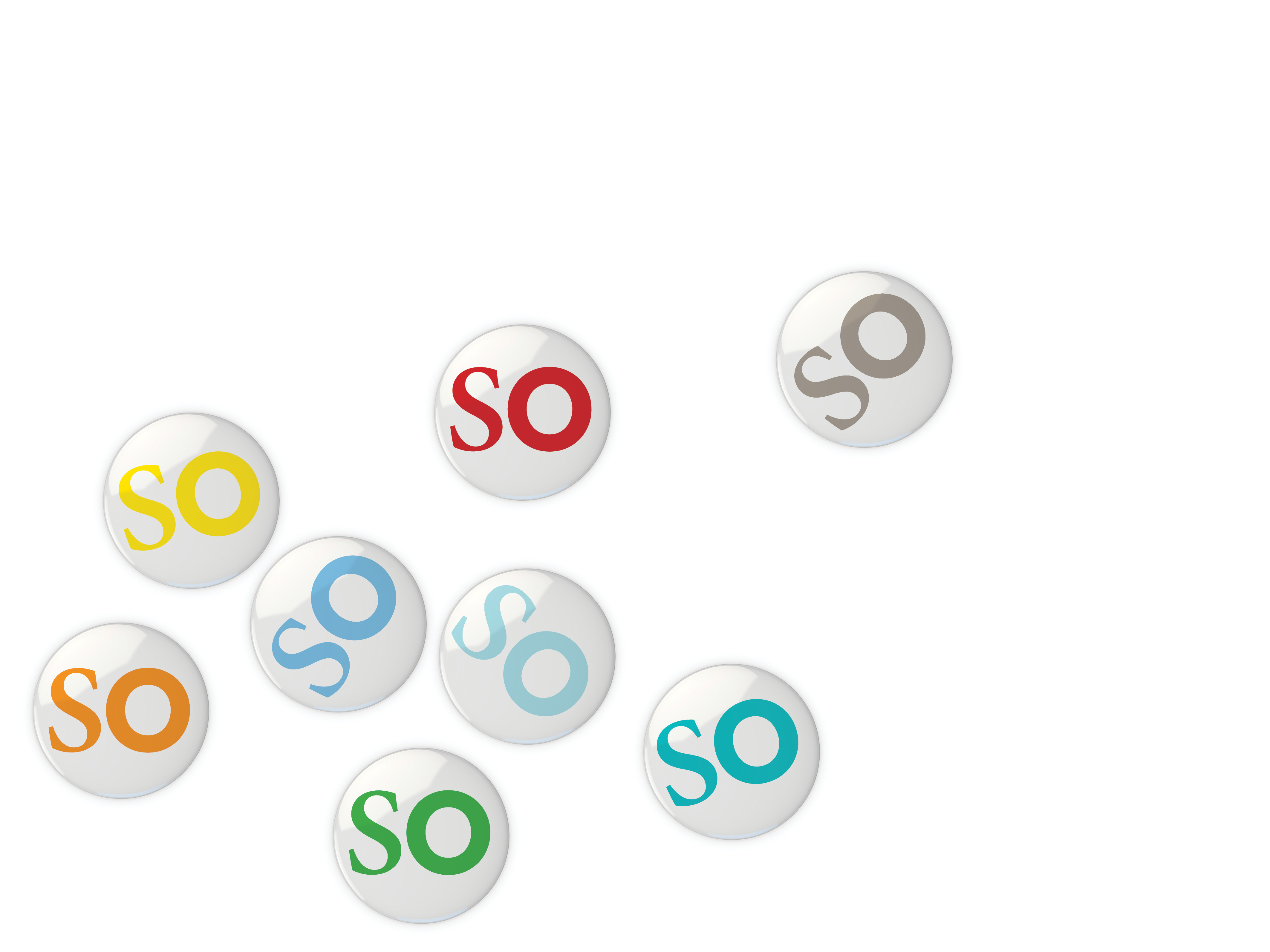