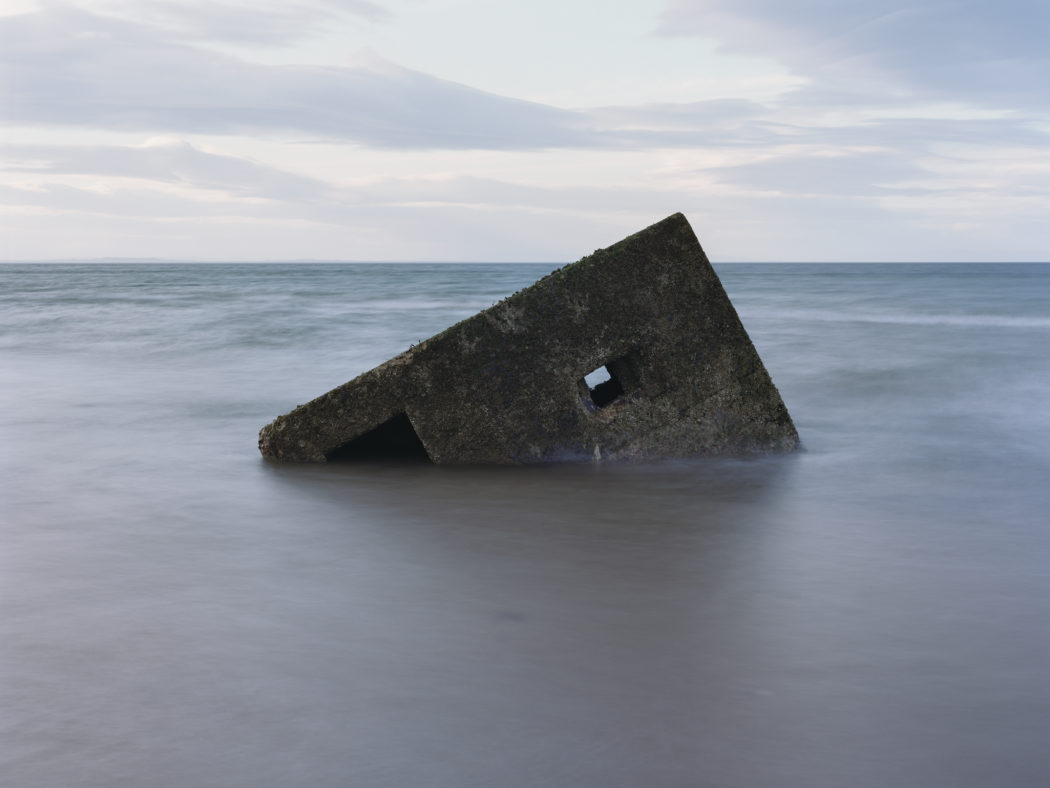 Northbank were delighted to work with Bath-based photographer Marc Wilson on the third edition of his photobook, The Last Stand.

Marc’s work reflects the histories and stories of military conflict and the memories held in the landscape itself. Over four years from 2010, Marc travelled 23,000 miles to 143 locations to document some of the physical remnants of the second world war on the coastlines of the UK and northern Europe, focusing on military defence structures that remain and their place in the shifting landscape that surrounds them.

The book is expertly printed on uncoated paper from Fedrigoni, which perfectly complements the qualities within the images. The cover just holds the title, set large and debossed into concrete-grey paper, making an oblique reference to the fact that many of these locations are no longer visible, either subsumed or submerged by the changing sands and waters or by more human intervention.

There is a functional brutalism (for once, intended) to the typographic layout, matching the uncompromising and monolithic nature of the structures captured in The Last Stand. The coolness and straightforwardness of the typeface used throughout — New Rail Alphabet — sits well with the unadorned, obdurate monuments in Marc’s photographs.

For more information or to buy the book, head to marcwilson.co.uk 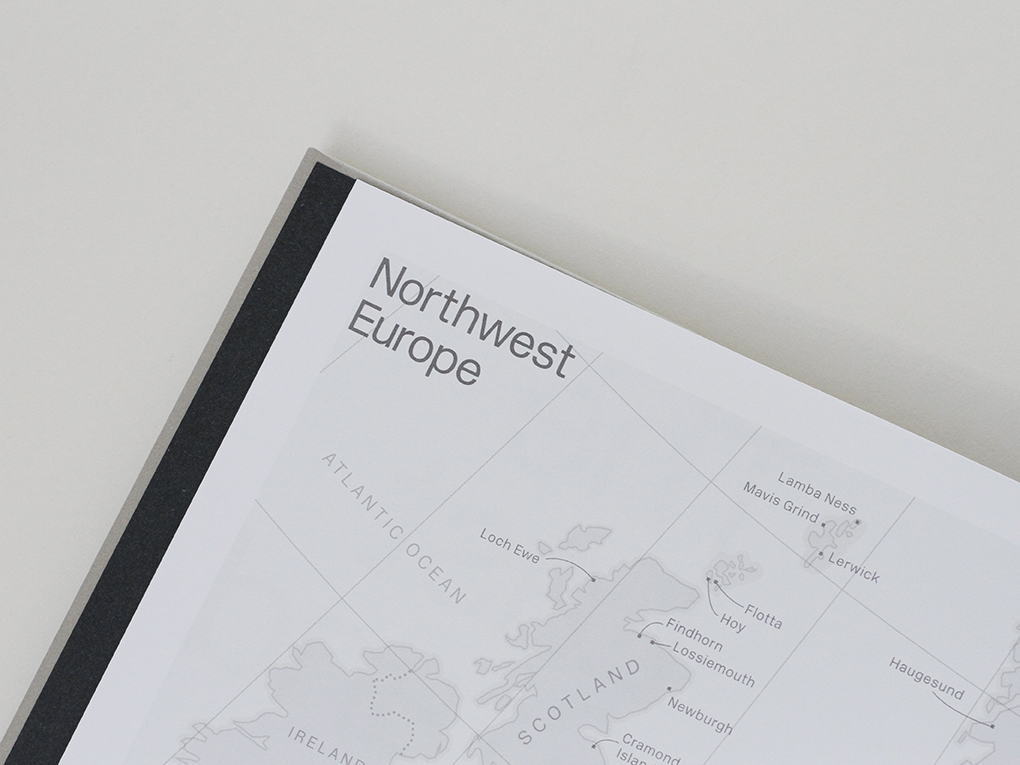 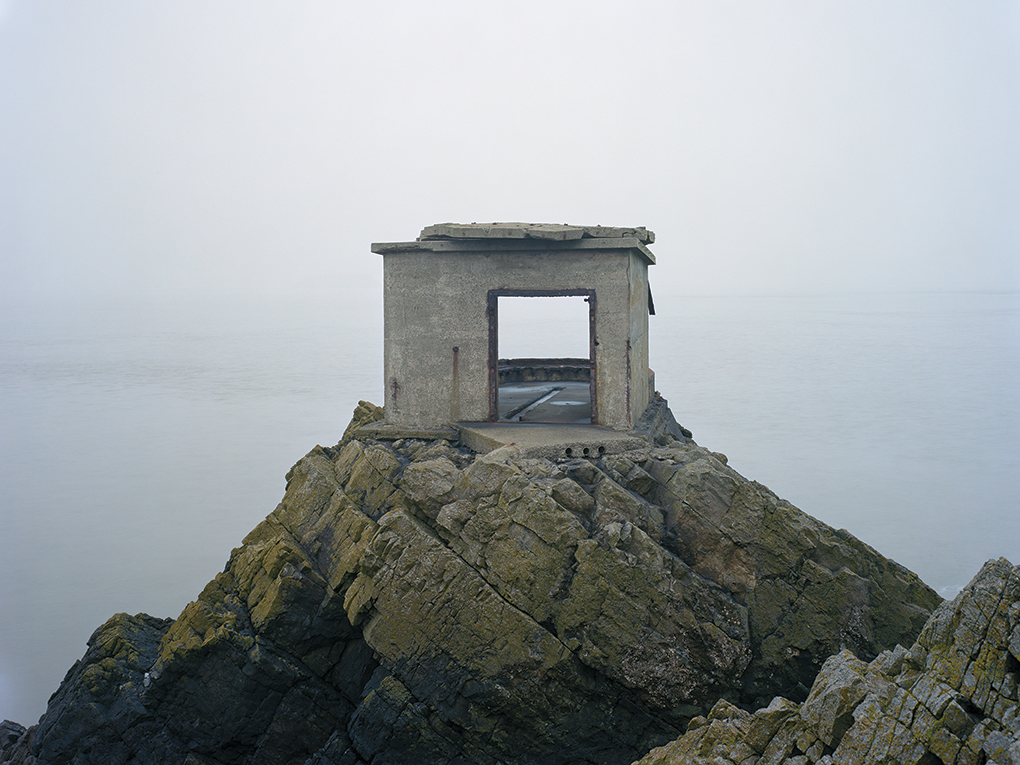 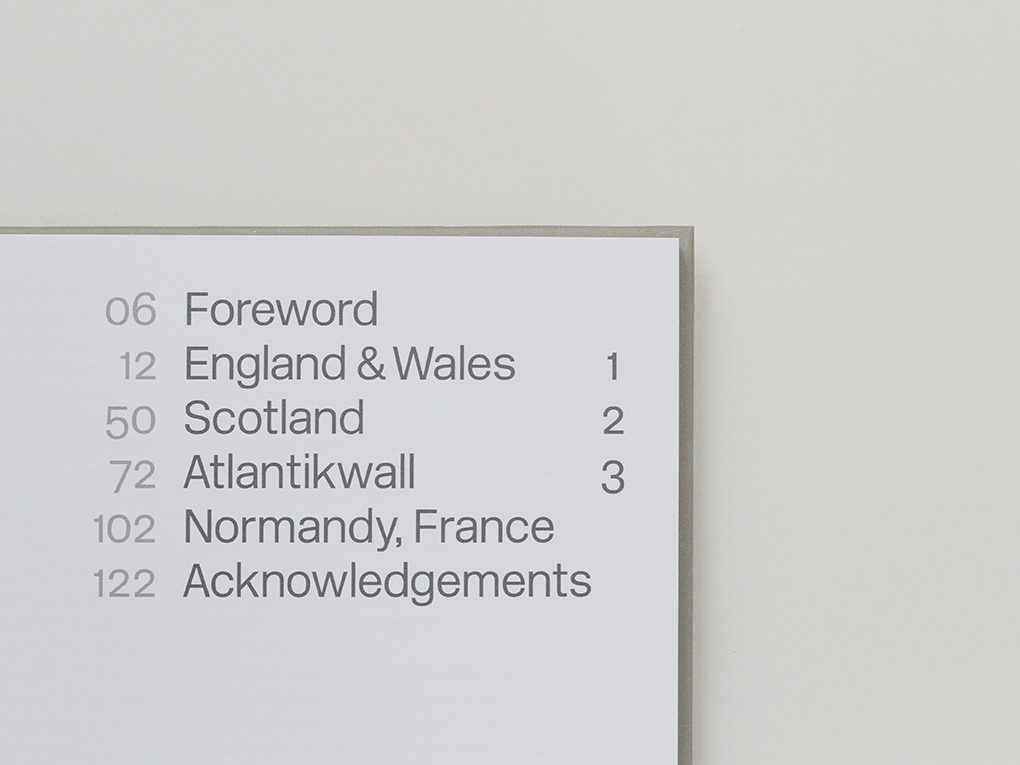 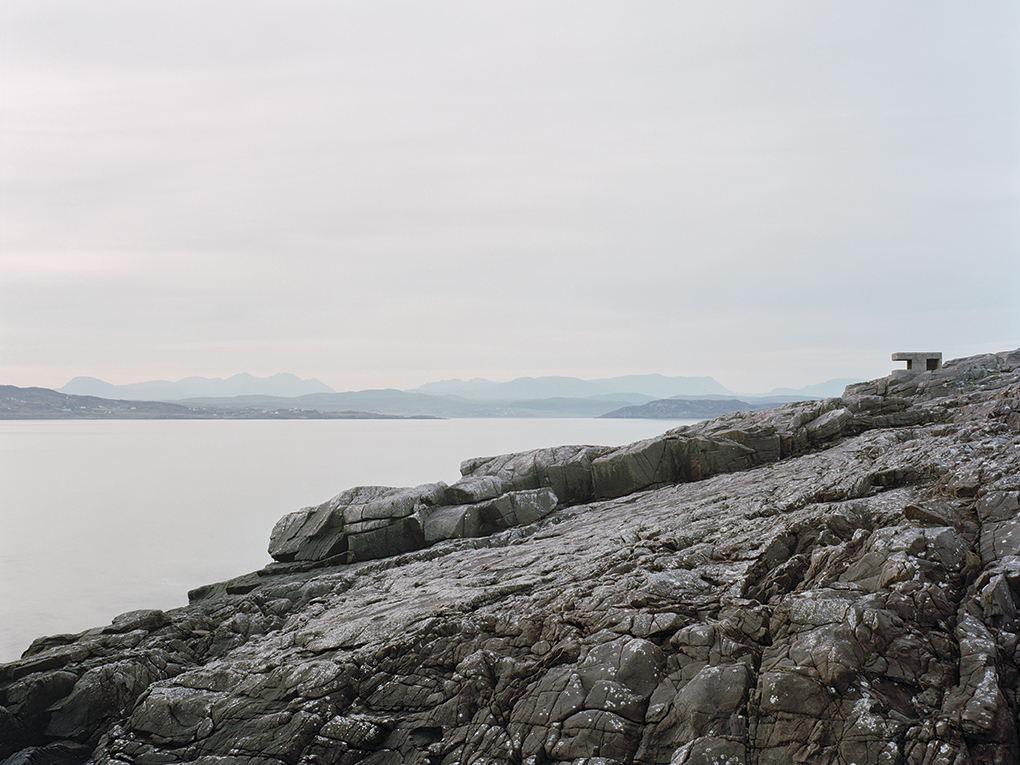 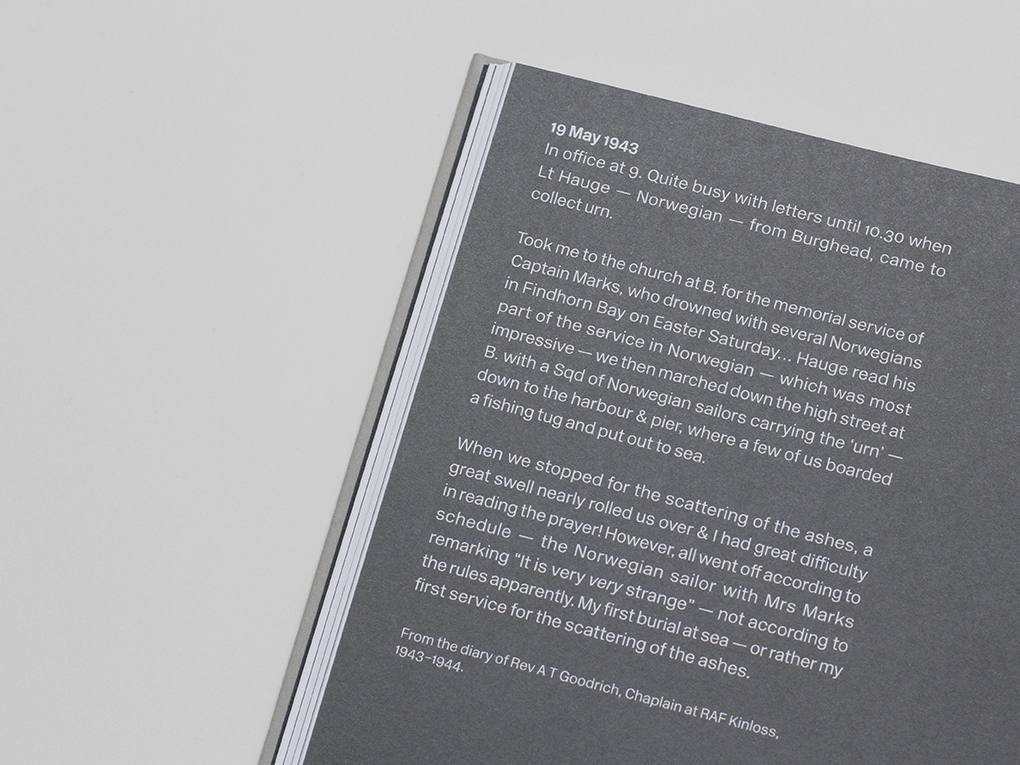 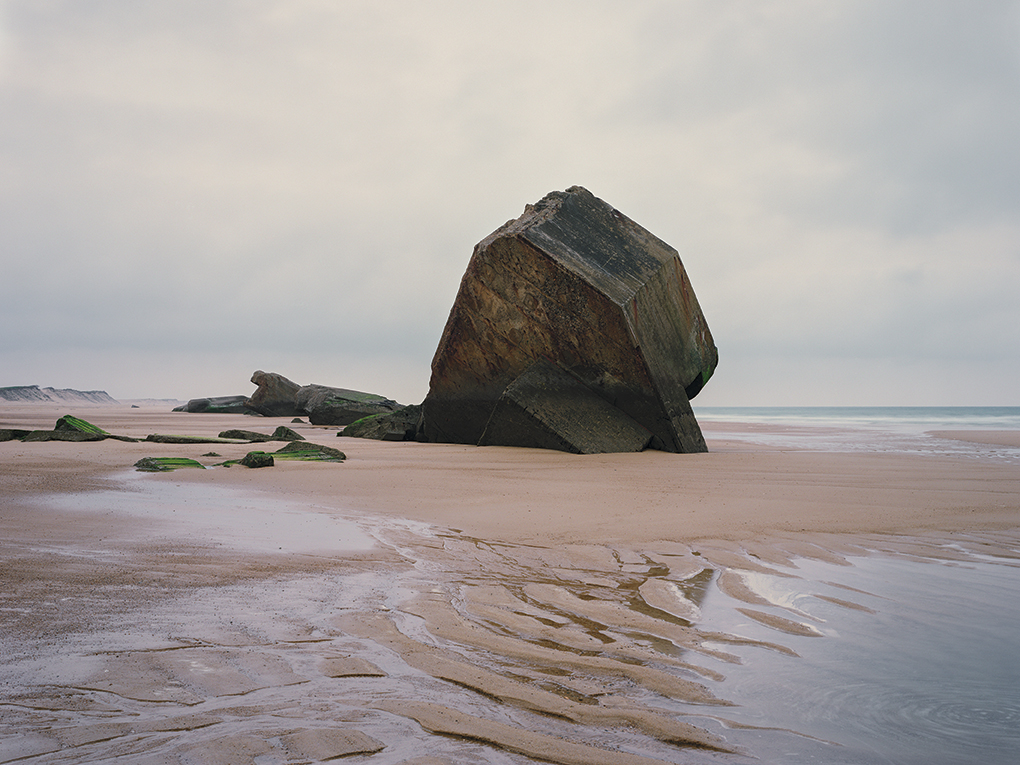 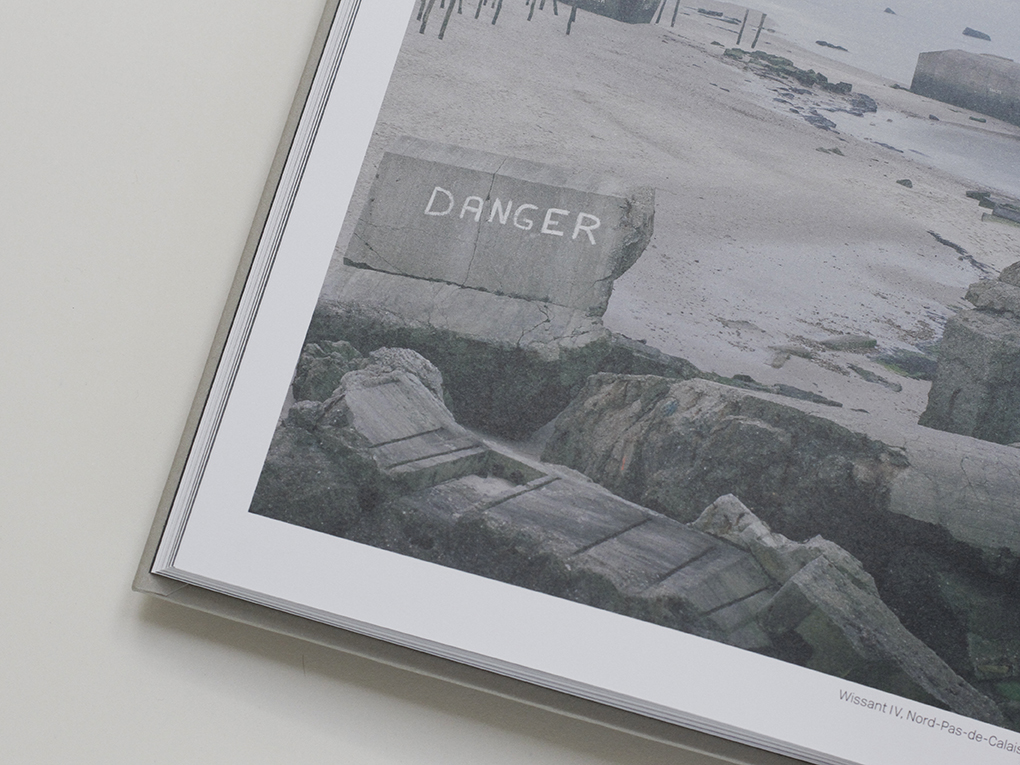 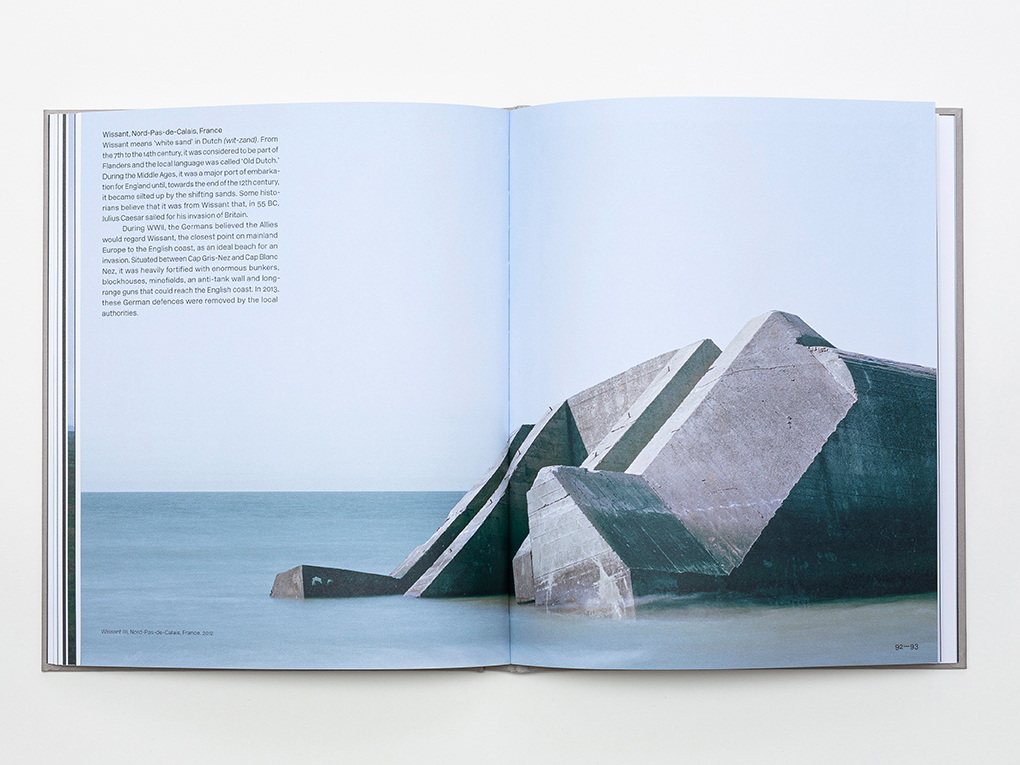 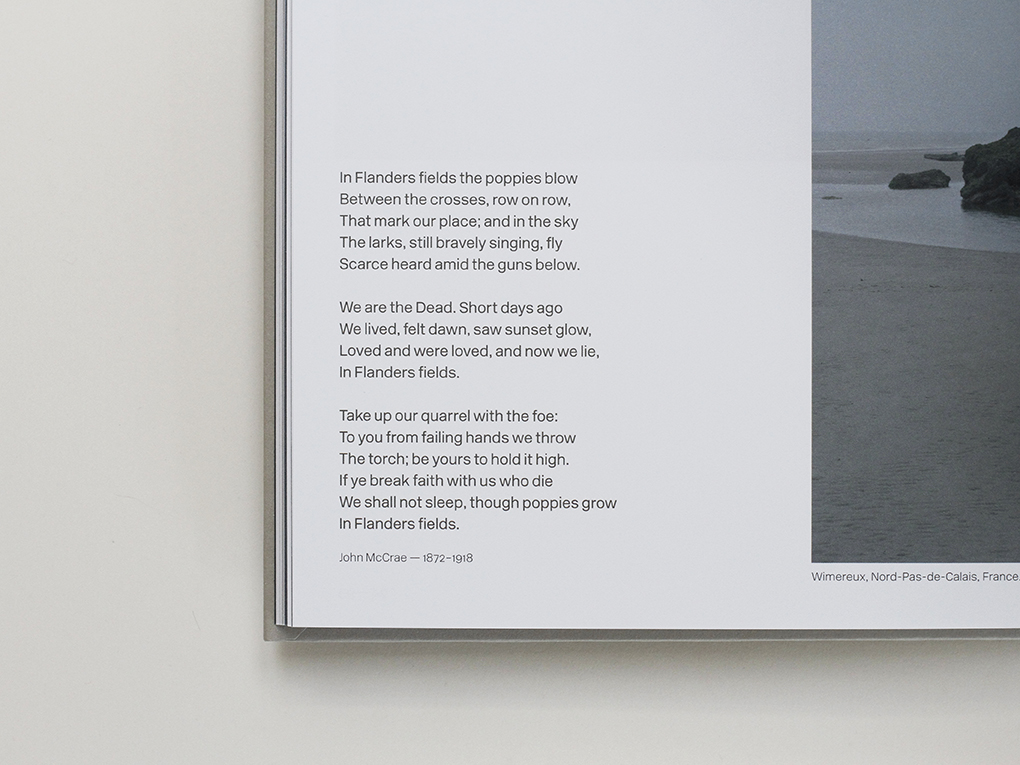 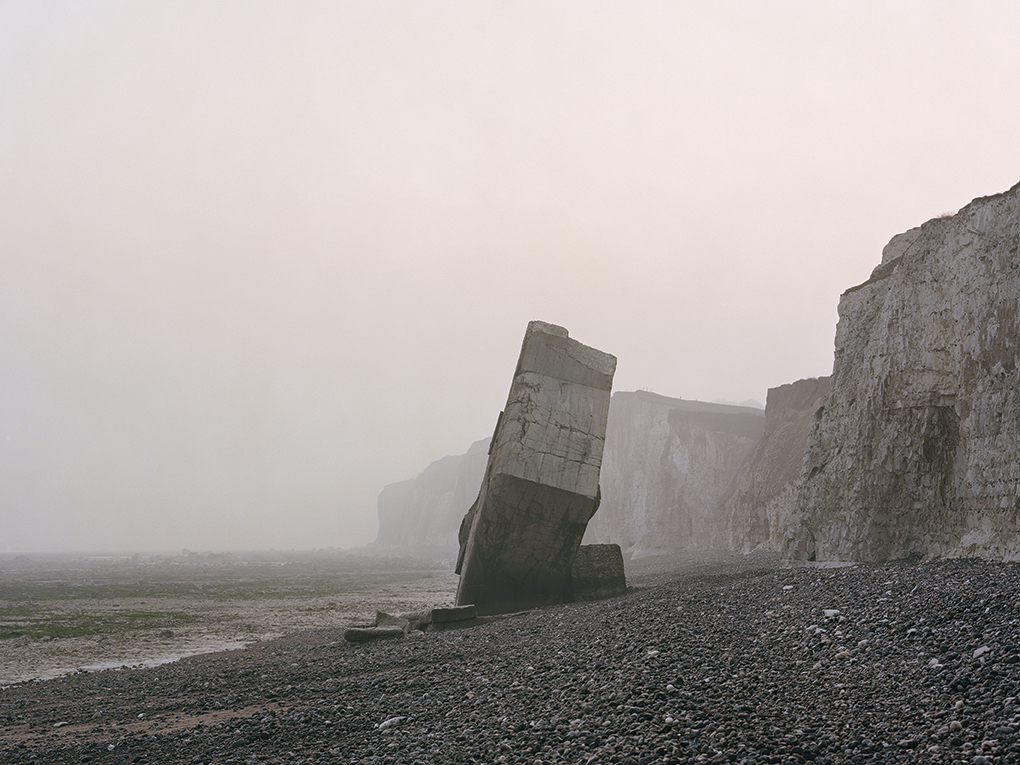