Following on from an illustration I did for Urban&Civic (and prompted by Simon), I’ve started creating a series of posters based on my interest in architecture. ‘Magnificent’ and ‘Modern’ will show some of my favourite buildings. The Magnificent set features buildings I was in awe of when visiting the great northern cities, such as Manchester Town Hall by Alfred Waterhouse, whilst the Modern set highlight heroic architecture from post-war Britain. This includes Ernö Goldfinger’s concrete cliff-face in Poplar – Balfron Tower (the younger sister of Trellick Tower) and Great Arthur House on the Golden Lane Estate. These are simple renderings of personal favourites, often drawn as the architect imagined them rather than in their final built form. The full set can be viewed in our Shop. 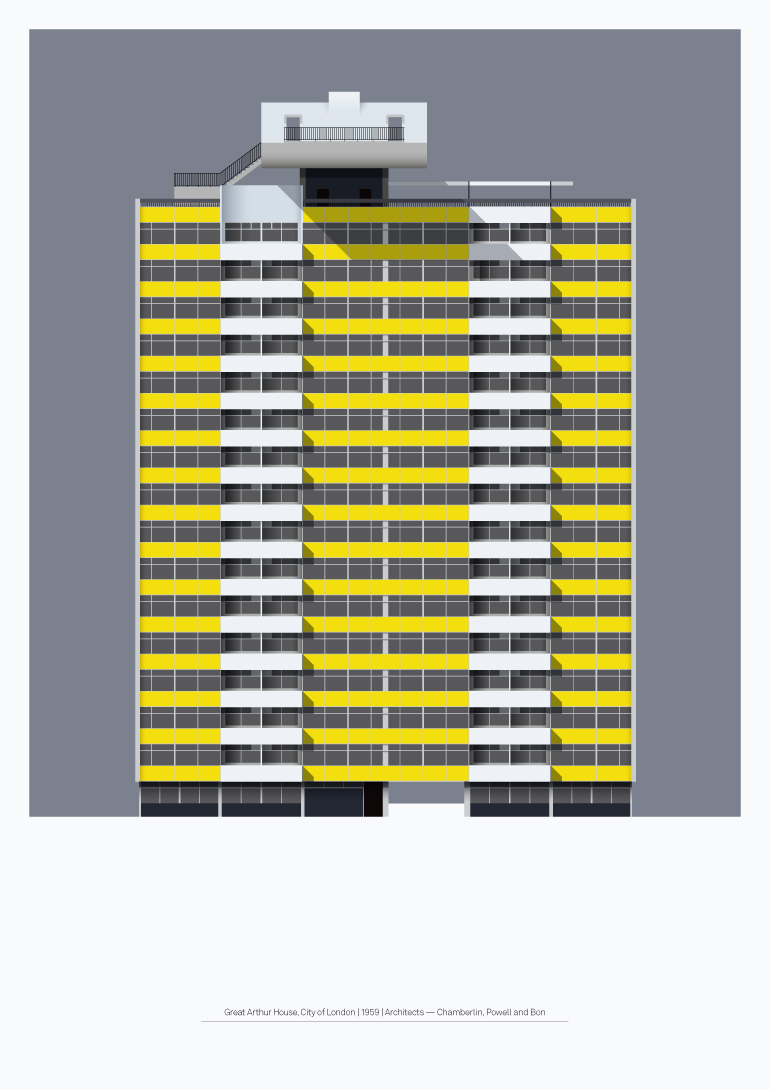 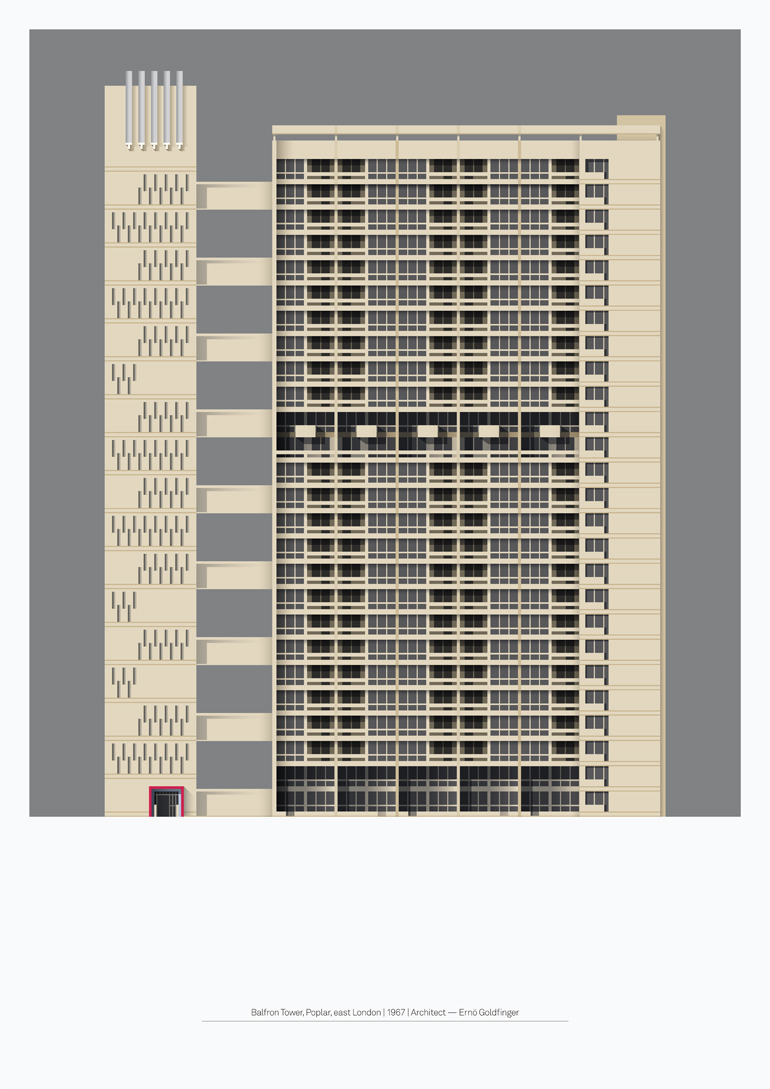 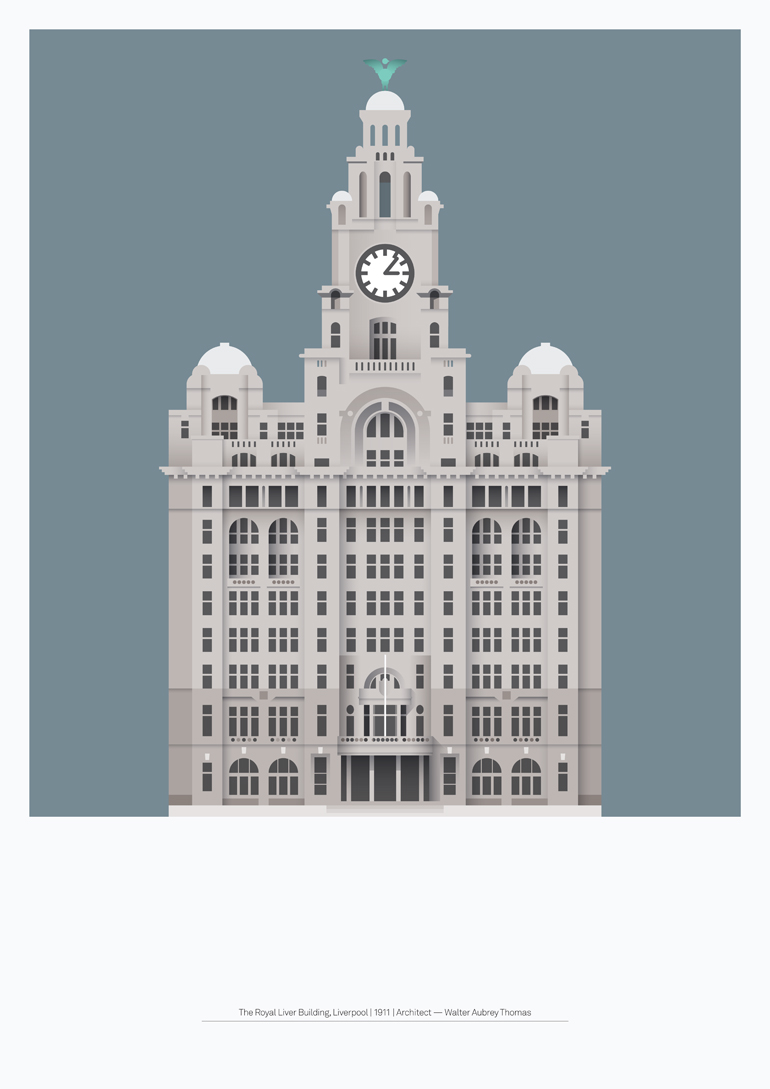 Back to the Futurists…
Life’s a beach