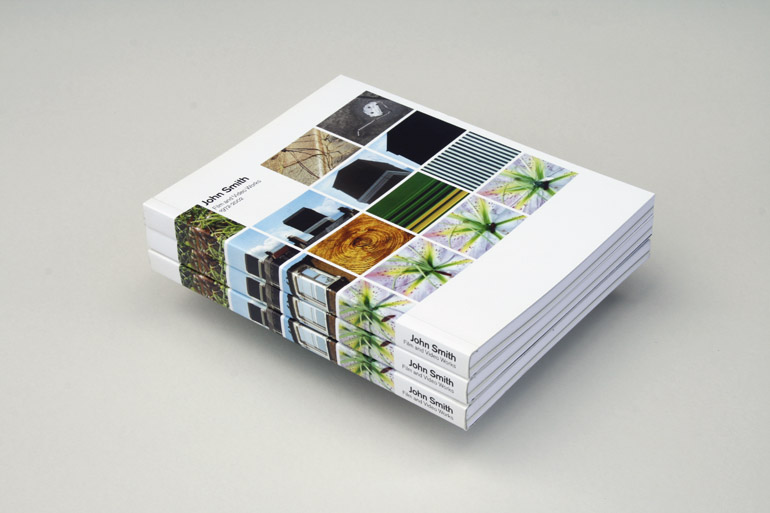 This 136pp book is the first comprehensive record of film-maker John Smith's work, celebrating his unique literary and visual vocabulary developed through films, videos and installations created over three decades from 1972. The book has contextual essays by contemporaries such as Cornelia Parker, alongside stills and spoken texts edited by the artist. We worked closely with John to develop a typographic style and pictorial structure which reflected his individual approach to film-making. It was launched at London’s Pearl Gallery and the book accompanied a retrospective touring exhibition. 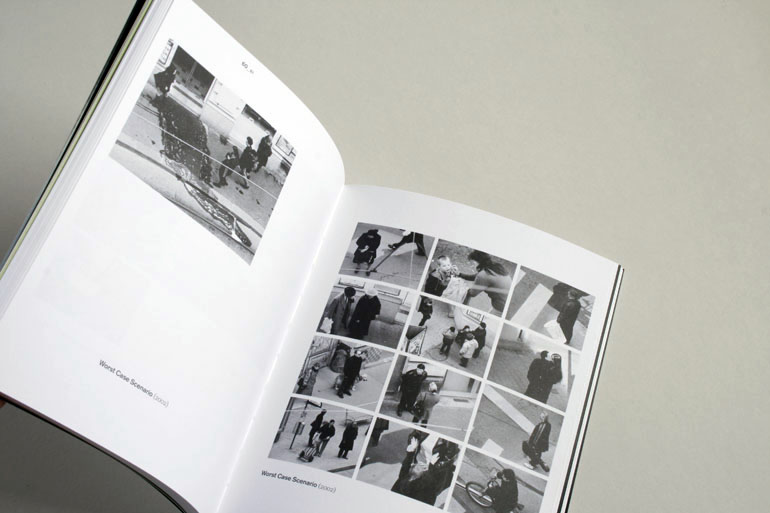 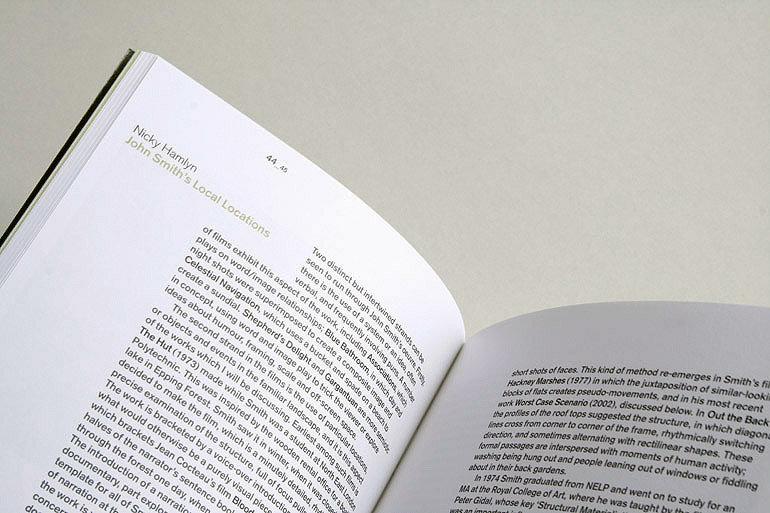 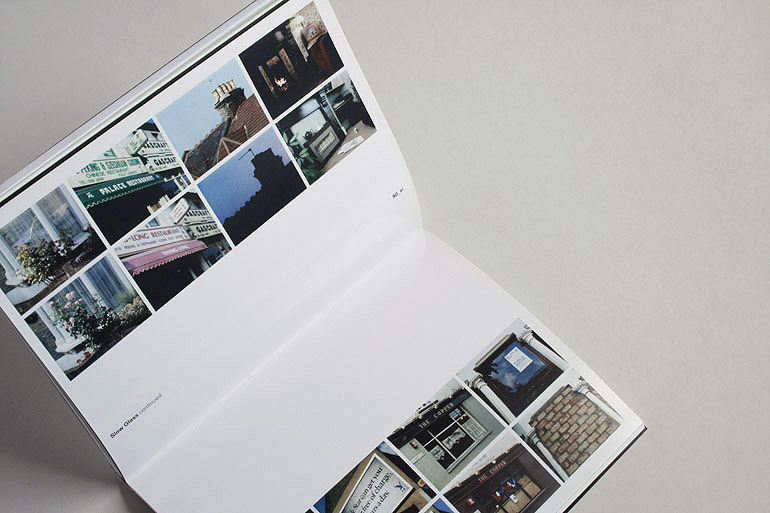 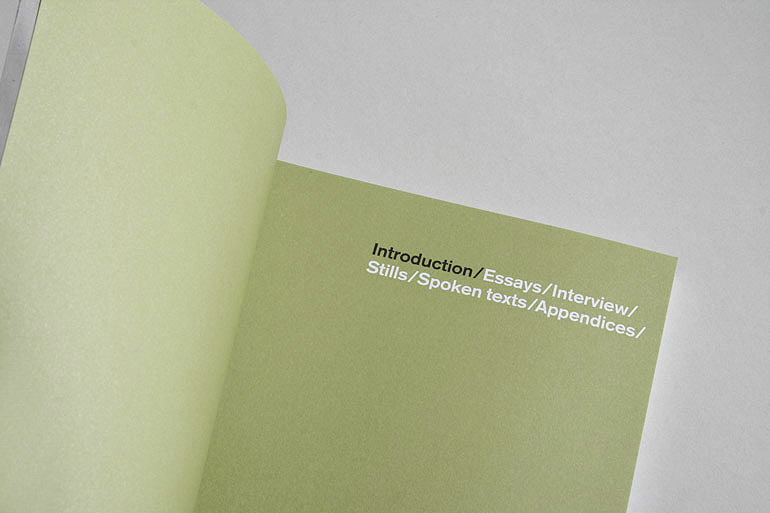 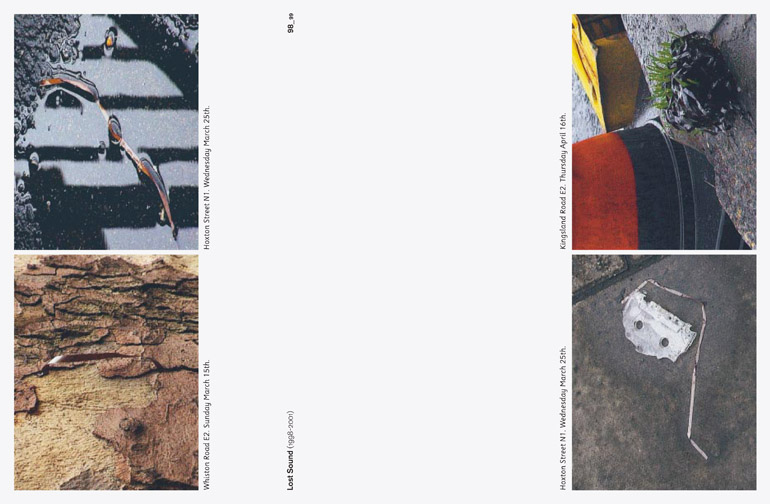 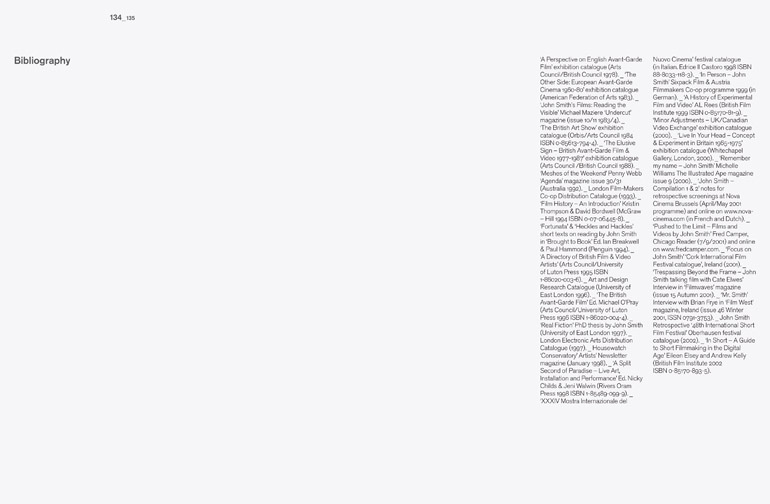 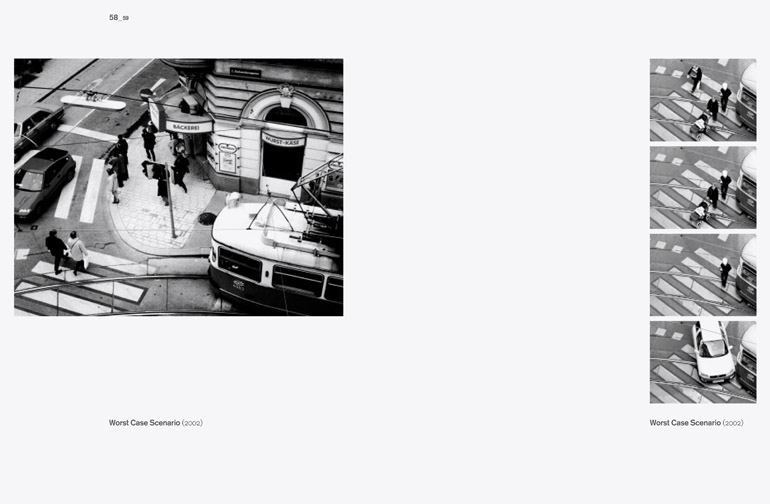